About John Nanni, The Performer

John started playing guitar when he was 12 years old. His parents bought a guitar for his older brother, but John took an immediate shine to it. He took guitar lessons at a little music store in the St. Louis suburbs where they had photographs of Chet Atkins hanging on the wall. Never one to dismiss the details, those pictures hung in the back of John’s mind as well—all the way to Tennessee.

“Just imagine what it was like for me, years later, to meet Chet in Nashville and he shared some kind words with me. I’m not much for collecting autographs, but I had to ask Chet for his. He signed a napkin from Noshville; one of Nashville’s famous Music Row restaurants. I was very grateful, and it hangs in my studio to this day!” 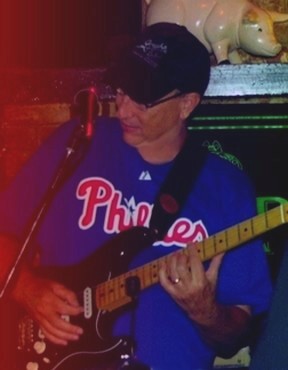 DID ANYONE INSPIRE YOU MUSICALLY WHILE STILL IN GRADE SCHOOL?

“Absolutely! I spent hours with my two best buddies, Chuck Riley and Mike Merry, listening to THE BOX TOPS on an AM transistor radio, wildly singing along. Kudos to my good friend, Gary Talley.” 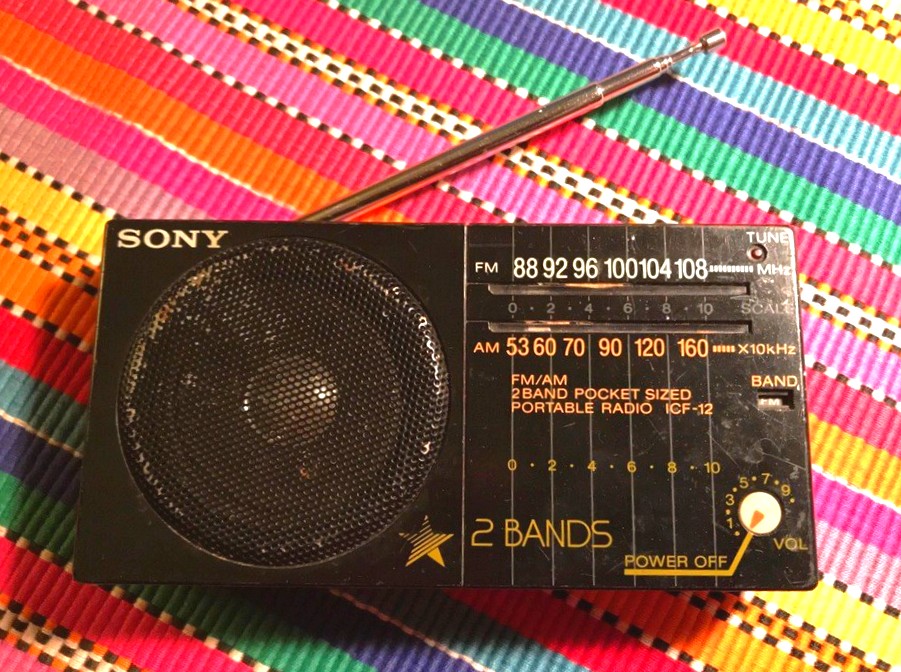 WHAT WAS YOUR FIRST PUBLIC PERFORMANCE?

“I’ll never forget my first gig at a coffee house at a Catholic church in Milton, FL, with a bunch of musicians, songwriters, and jam bands. I played an instrumental version of ‘Clouds’ by Joni Mitchell with an open G tuning on the guitar. I was shaking like a leaf, nervous as can be, but I managed to get through the three-minute song.”

WHEN DID KEYBOARDS COME INTO YOUR LIFE?

As a lifetime guitar player, John never really thought about playing piano. He loved keyboards and one of his best friends, Jeff Snyder, had a degree in piano composition and always filled that slot with incredible skill. But later in life as he learned more about songwriting, read a couple of books, and had been writing for a while, John decided he needed to learn more musical instruments for recording and songwriting. 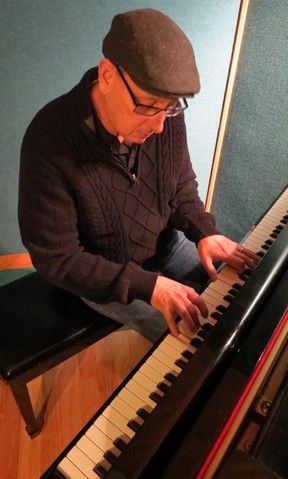 “I met David Shelander in Pensacola who gave me piano lessons and it turned out he played keyboards for Bonnie Raitt and was her band director. That’s where I was first exposed to the Nashville number system. He taught me how to number my way through the keyboard, all the main chords within a key, and he showed me how to play first, second, and third inversion chords.

We did a lot of drills playing all the notes in both major and minor keys. I really enjoyed it, and the number system made perfect sense on a keyboard. That came in real handy later when I moved to Nashville and realized Music City studios only use number charts.”

WHAT MUSICIANS OR PERFORMERS HAVE INSPIRED YOU?

The Beatles were always one of his favorite bands. “There is so much to learn about music, especially songwriting the way those guys did what they did. I have huge admiration for George Martin who produced them, and I believe, molded them, and provided leadership, musical arranging, and knowledge of classical music that they were able to add to their repertoire. Of course, eventually the four could handle all that on their own.“

Nanni has always been a huge lover of jazz and soul music as well. “I like Fusion jazz and for many Groove years I listened to bands like the Yellow Jackets, Larry Carlton, Lee Ritenour, and Pat Metheny is one of my all-time favorites. I also loved Soul music by Al Green and Al Jarreau.“

John’s favorite performer is Pat Metheny, and he has seen him in concert multiple times. “I just love the soulful, heartfelt, spiritual ride that you go on with his music and his guitar playing is almost hard to describe with words.”

IF YOU WERE STUCK ON AN ISLAND, WHAT WOULD YOU NEED TO BE MUSICALLY HAPPY?

“Percussion—coconuts, bamboo, reeds. I would be playing a lot of percussive songs and I would spend my time singing along to the percussion. And probably trying to build myself a surfboard!”